why do we trust our shoes more than our own feet? GRATEFUL AF – We get to do this thing called life IT’S OK NOT TO BE OK MY RULES SET ME FREE 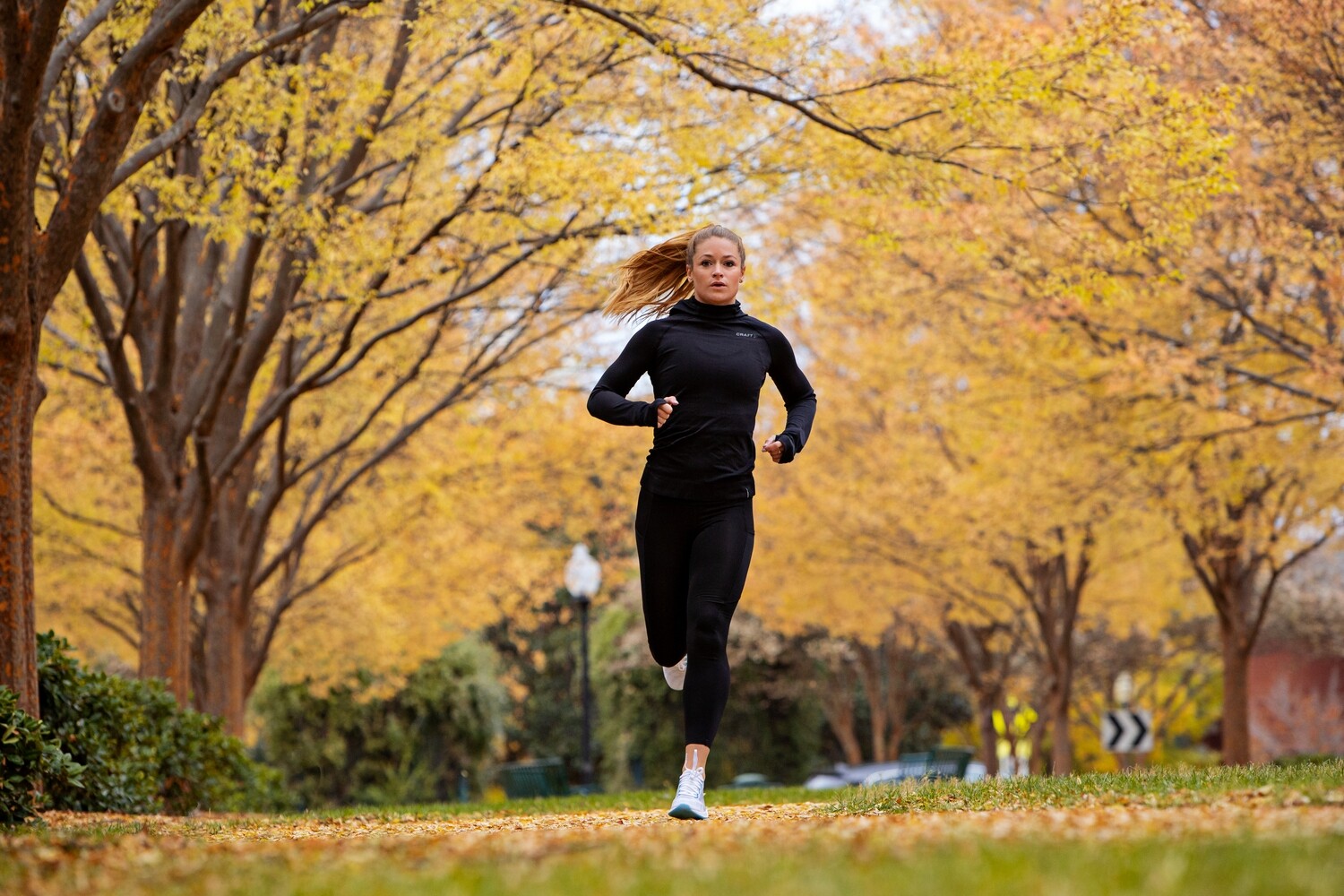 whether you are just beginning with running or have been for a while but want a little more structure to your training, the tailored programs i create alongside monthly mindset check-ins are a great foundation for daily life and things to grow on

about me:
i started running competitively in middle school and first got into coaching at 15 when i became an assistant coach for my summer league swim team
it was there i first learned about coaching -- i'd been coached for years and often struggled to connect with coaches who saw an athlete as a cookie cutter human rather than a uniquely designed creature but that summer i really put into place what i understood about being "different"
while i did not run or swim in college at the varsity level, i coached local rec league soccer, volunteered as a coach for the local special olympics swim team, and actively participated in the girls mentorship group on campus where we not only ran with girls but individually mentored a girl from the local school district
following graduation from elon university i began coaching and giving swim lessons full time for a year round competitive swim team in my hometown
when i moved to charlotte i was not actively coaching anymore outside of private lessons but while working for a performance cycling studio, i was once again in a "coach" like role and learned about cycling and triathlon while expanding on social media, digging into mindset, and personally competing in 5ks to half marathons during that time
while i no longer run those distances and focus primarily on sprints for my own training, that lifelong experience alongside a USATF run coaching certification is the foundation for so much of what i do
i also hold a level one usa swim coaching certification which i often tie into the monthly run training -- swimming is an amazing enhancer for all levels of running
throughout the years while learning more about running and myself through injuries and emotional trauma healing, i found that, as many coaches now do, mindset work is crucial to longevity

we set goals but adjust as life flows

if you have any questions please email me at info@smasheton.com to chat about what you are looking for in a run/wellness coach

Save this product for later